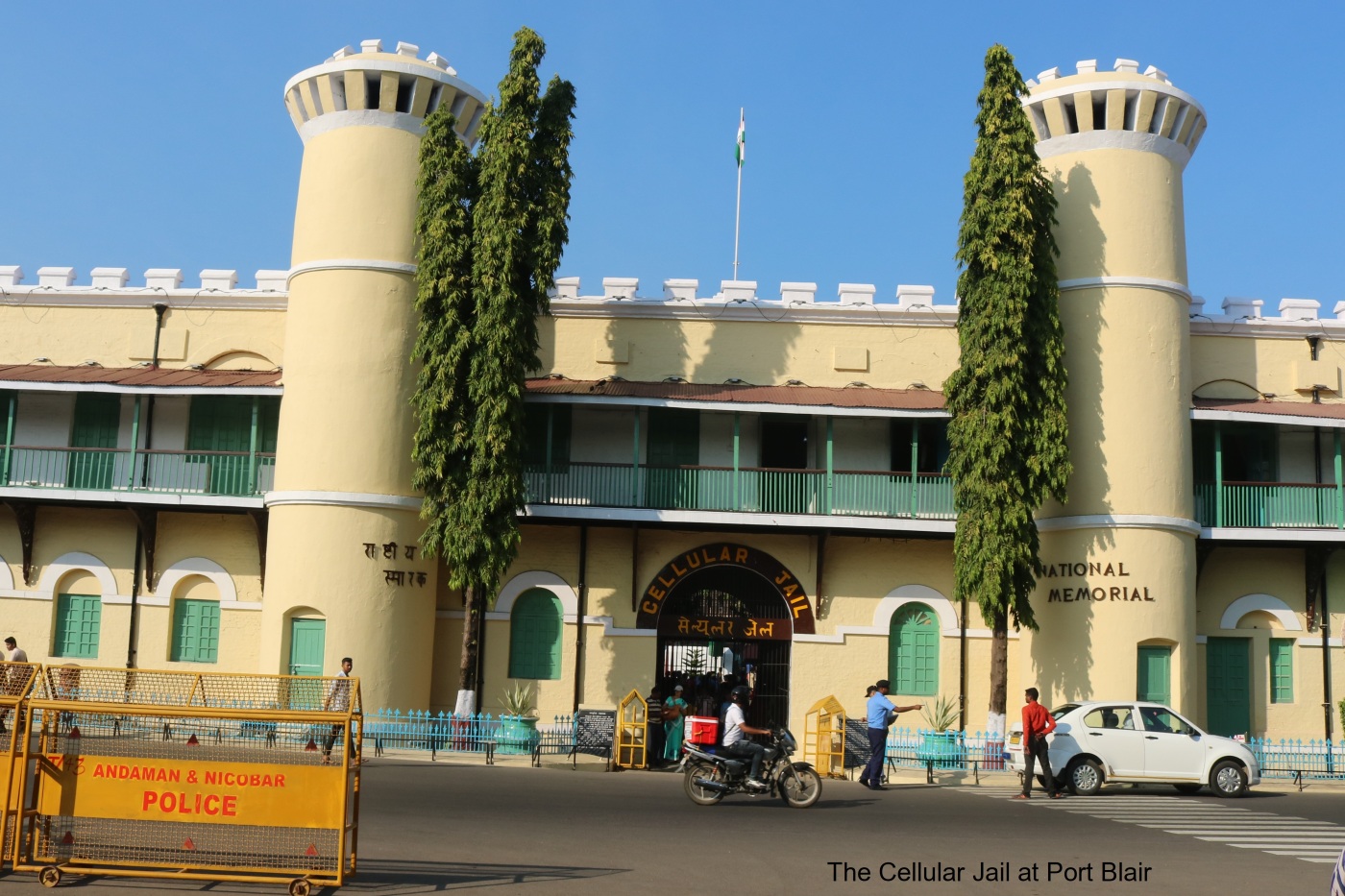 A friend pointed out sometime back that post retirement I was going on too many pilgrimages, and that’s why I was aging fast. He was referring to  photos of some places in Uttarakhand, Karnataka and elsewhere that  I shared . All these were either sites known for scenic beauty or were immensely important from historical, cultural, and also religious angles. Pilgrimage or even seeing the famous temples at these places was not the sole purpose of my visits, though I am not being even a bit apologetic for adding my little prayers to those of the millions of fellow human beings who throng these temples from all corners of India.

This time, however, I did specifically go on a pilgrimage and am ready to repeat it if a chance comes.

Sometime in the ’70s I stumbled upon a copy of an amazing book – “Nirbasiter Atmakatha” or “Autobiography of an Exile” by Upendra Nath Bandyopadhyay, a co-accused in the famous Maniktala Conspiracy Case of 1909 along with Aurobindo Ghosh (later, Sri Aurobindo). While Aurobindo was not convicted, Bandyopadhyay and 14 others were transported for life to the Cellular Jail in Port Blair. He was released in 2020 on a general amnesty.

Many times since reading the book I thought of visiting Port Blair to see the Cellular Jail, but could never find the time to do so. The opportunity came in January this year when at last we went on a trip to the Andamans.
It was here that the strongest government in the world in those days kept some of the bravest and daring young men whom it feared the most. These were the firebrand revolutionaries who sought to uproot – by force – the foreign masters from the Indian soil. Many of them, who laughed on the face of death itself, were sent to the gallows, while many others were deported for life to the dreaded Cellular Jail. And that was a punishment worse than being hanged.

The chief purpose of the internment at this jail was to break down the morale of the ‘convicts’ through extremely hard labour, good enough to demolish the mental strength of even the toughest. Here the jailor Barry would shout on the arrival of every new batch, “So, here you are at last. See that block yonder; It is there that we tame lions. You will meet your friends there; but mind you, do not talk”. He would make it clear to the inmates that within the compound of the jail, not only was his word the law, but he also was the judge, jury and executioner.

The moment one steps into the compounds of the Cellular Jail, now a national memorial, one shudders to think how the “convicts” would have felt when the huge gate shut behind them. Much of the old edifice has changed over the years. Out of the original seven rows of three-storey prison cells only two
remain, as does the Watch Tower. The dreary corridors, the small cells with grilled door and a tiny, barred window near the ceiling are mute witnesses of many horrible days and nights the young inmates spent here under the watchful eyes of the jailor and his band of wardens.

A shed on the courtyard has on display some of the machines and implements which the prisoners would use to extract oil, split coconut fibres and make ropes out of them. Instead of animals, the prisoners were to walk around, turning the grinding wheel to extract 40 pounds of coconut oil per day. Also displayed are some contraptions used by the wardens to ‘tame’ the more spirited ones among the inmates. 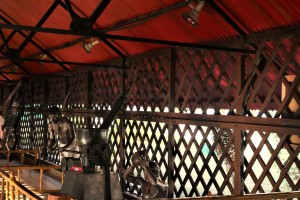 Moving from floor to floor, walking along the corridors and looking at the cells the heart swells with emotion to think of those who perished in this jail, those who became insane due to the unimaginable tortures, and the lucky few who could ultimately come out after enduring decades of incarceration. The marble plaques on each floor has names of Indians from every corner of the country who spent their youth behind these cells, suffering all the torture and degradation, in the hope that their sacrifice would someday force the foreign occupants to leave the Indian soil.

Later in the evening we took our seats for a 45-minute light and sound show that encapsulates the history of the jail and of India’s struggle for independence. The concept is wonderful – an old banyan tree standing on the sprawling compound, which is witness to history, tells the audience about what it saw over the years especially about the young men who came to the jail in droves.

It describes their days in the cells, toils in the “workshop”, and of course the horrible and inhuman tortures they faced for every little lapse. It tells the soul-stirring tale of Ullaskar Dutta who became insane, unable to cope with the extremely hard life and routine torture by the jailor and his staff. The audience listens with rapt attention when the narrator speaks about the indomitable spirit of the haggard and emaciated inmates who, against all odds, went on strike and extracted some concessions from the authorities. Om Puri’s voice enhances the dramatic effect of the show. 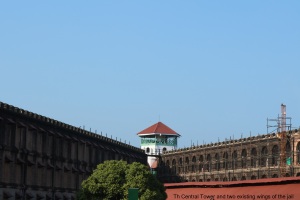 We returned to our hotel with a somewhat heavy heart as the images of the forlorn cells, the long, gloomy corridors, and the sad story of Ullaskar Dutta who went mad lingered in our memory.

The Cellular Jail and the Jalianwala Bagh memorials are perhaps the only places of pilgrimage in India that have no religious touch. I felt immensely satisfied that I could visit both these sacred places to make my silent obeisance to the brave hearts whose sacrifice ensured that future generations could breathe in a free country.