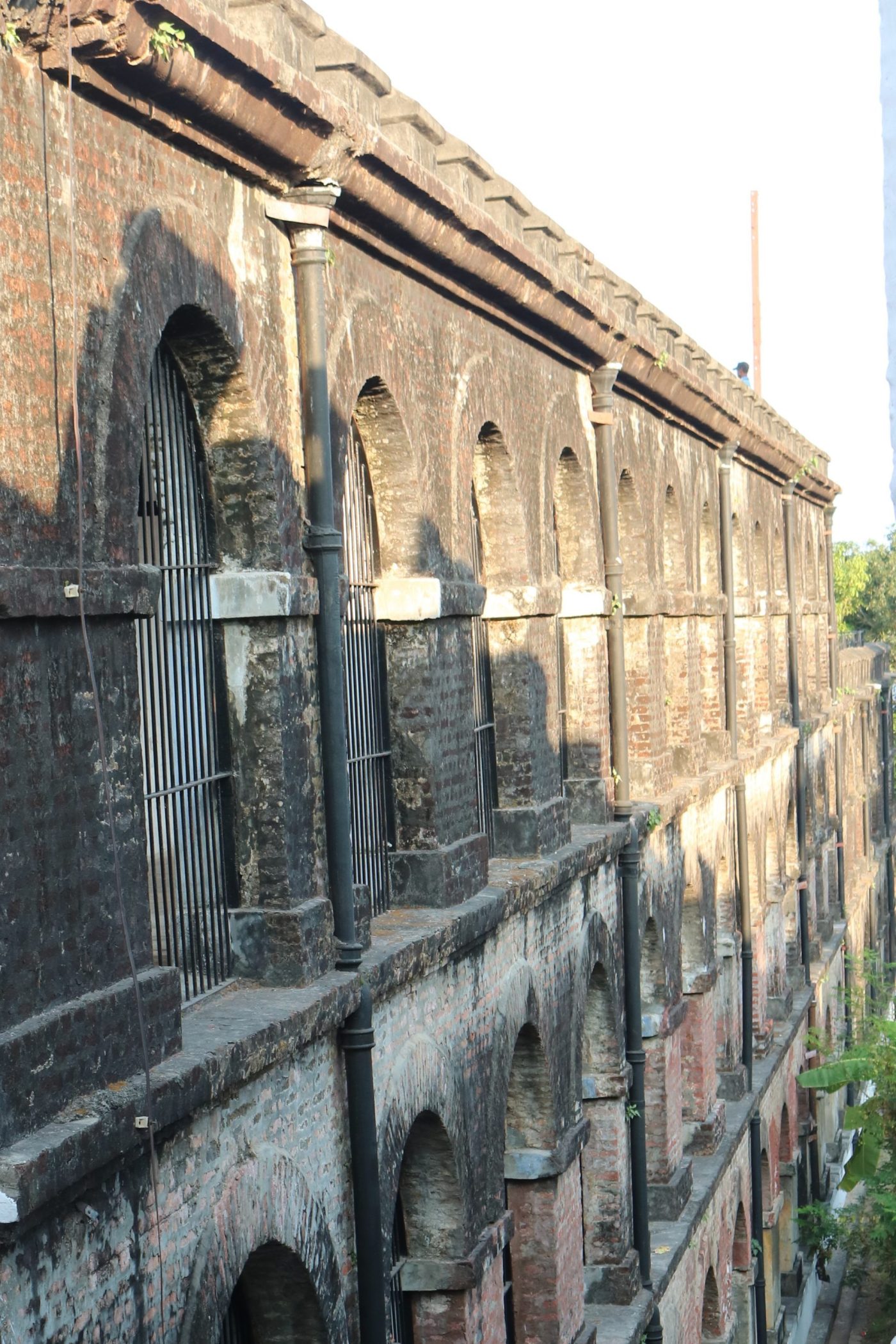 Prime Minister Narendra Modi did well to salute the citizens of India whose extraordinary struggle and sacrifice forty-five years ago against imposition of Emergency by Indira Gandhi had saved India from becoming a dictatorship.

Those were indeed terrible days. All on a sudden the normal picture of the country had changed. The nation was under the grip of fear. The Presidential Order suspended Article 226 of the Constitution. The courts became mute spectators while the government brazenly trampled the citizen’s rights, including the right to live. The police prepared lists of those who raised voices of protest against the government.

Besides the opposition politicians, journalists, writers and social activists faced the main wrath. In the midst of such repression some people did not give up. They fought fearlessly against a marauding state machinery. It was because of their struggle and sacrifice that India remained a democracy and did not become a Pakistan or a China.

The whole country rose against state oppression and the flame of revolt engulfed its length and breadth. Violent protests, police firing and even flag marches by the Army were of daily occurrence. To channelise the spontaneous movement into a focussed mass struggle, Jayaprakash Narayan, a venerated socialist leader of the Freedom Struggle stepped forward to assume the leadership of the pro-democracy movement.

Young leaders of all opposition parties cutting across the ideological spectrum were in the forefront of the struggle. Many of them, including the late Arun Jaitley, then an ABVP student-leader, were put behind the bar. A host of Rashtriya Swayam Sevak Sangh leaders and activists – Narendra Modi being one of them – played significant roles in that struggle, and suffered for it. In fact, it was during this period that the Bharatiya Janata Party (BJP) came into existence. At the end, the people’s struggle defeated the evil forces of dictatorship and democracy survived in India.

Given this background, the Prime Minister Modi would have been more than justified – in fact he would have had the right to do so, in reminding the nation of the dark days of the Emergency. Unfortunately, however, many actions of the union as well as the states during the last six years that the BJP has been in power would have left even Indira Gandhi blushing.

It will of be course wrong to say that India is under Emergency today. Far from it. The present leadership has mastered the trick of how to subvert democracy, while maintaining the facade of the system intact. They have succeeded, to a great extent in suppressing even so much as a murmur of protest against the government by projecting such protests as “anti-national” activities using all the tools of a democratic system.

After receiving an overwhelming support of the people – riding on the crest of waves of anti-government protests when they were in the opposition – the last half a decade show how busy they are in re-writing the dictionary to make protests against the government synonymous with sedition.

Out of this attitude of brooking no opposition to anything that the government does,  the authorities slapped charges of sedition on the accused in the Vima Koregaon case, although after months of ‘probe’ they could find nothing against them, except being vociferous supporters of Adivasi rights.

This mindset also promotes the false notion that people have no right to protest against an Act that the Parliament has passed. Many people have seen the passing of the CAA as a blatant expression of anti-minority politics. There could be debate on whether they are right or wrong, but there is absolutely nothing in the Constitution to stop them from protesting against that legislation as long as the protest remains peaceful and within legal bounds. But even well known journalists were obliquely propagating the falsehood – on national TV channels – that protesting against an Act passed by the Parliament is a crime!

What is interesting to note is that those who are denouncing the “excesses” during the Emergency of 1975, have no qualms in slapping draconian provisions of the UAPA on the anti-CAA protesters. These are good yardsticks to measure the depth of their love for democracy. There are hundreds of cases in the past six years where government agencies, in blatant misuse of the provisions of the anti-terrorist and prevention of anti-national activities legislations, have thrown political activists behind the bars .

According to a report, some 55 Indian journalists are in jail simply because they either reported about some misdeeds of politicians or senior bureaucrats, or filed reports about anti-government protests in many parts of the country. Reporters like Ashwini Saini and Om Sharma are in jail in BJP-ruled Himachal Pradesh because they dared to highlight the plight of the migrant labourers due to the apathy of the district administration, or reported on “missing” rations meant for the common man. Saini’s case is more telling as it seems that the number of FIRs against him increased in proportion with his letters to the Prime Minister of India and the Chief Minister of the state.

At the same time there are several journalists who are more equal than others, who can bully people not only in their so-called panel discussions but even on the street or in a public transport, and still get relief from courts. Yet the courts have no time or patience to listen to the cry of agony of those who are on the other side of the divide.

Against this background the tall talks about the people’s struggles against the Emergency, and democracy prevailing over dictatorship, etc., are mere exercises in deceit, and cannot be taken even with a generous pinch of salt.

2 thoughts on “The 1975 Emergency and Today’s Thriving Democracy”